Five years ago Vans Auto owner Duane, bought a complete 318 1970 Dodge Charger with AC and bench seat from Nevada off of Ebay. His hope was to turn this car into a 1969 Daytona Clone with a 440 4-speed. He went through multiple restoration shops trying to find someone who could do the job, and do it right. After many failed attempts the car was finally returned to Vans. Then one day while driving around Duane decided to stop at Midwest Muscle Car Restorations, a shop he had passed many times before. After telling the guys at the shop about the car and seeing some of their other work he knew had finally found the right people for the project. In early March the car was trailered in and we have already seen a huge transformation. As of right now they are hoping to have it complete by the end of this year. 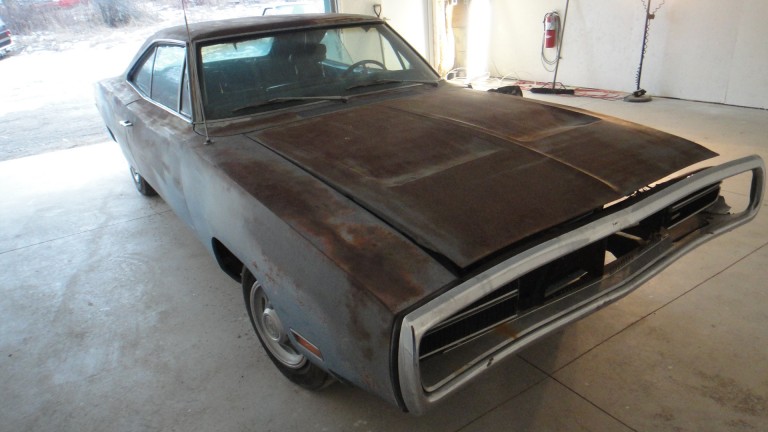 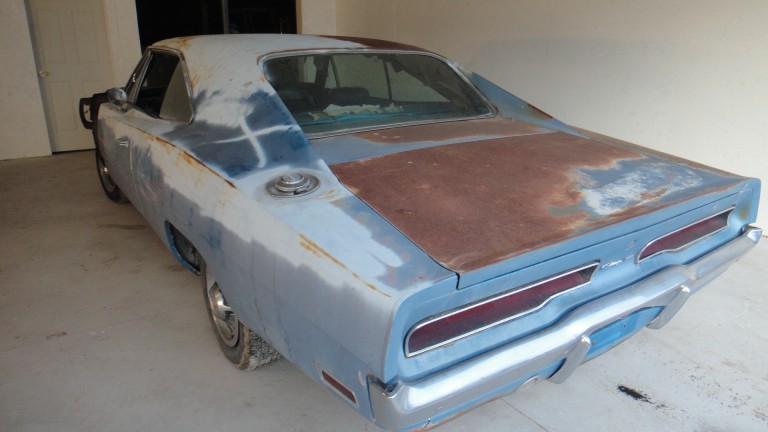 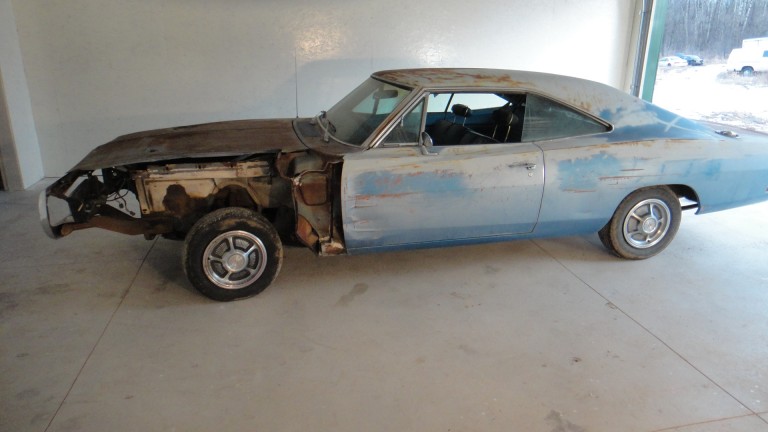 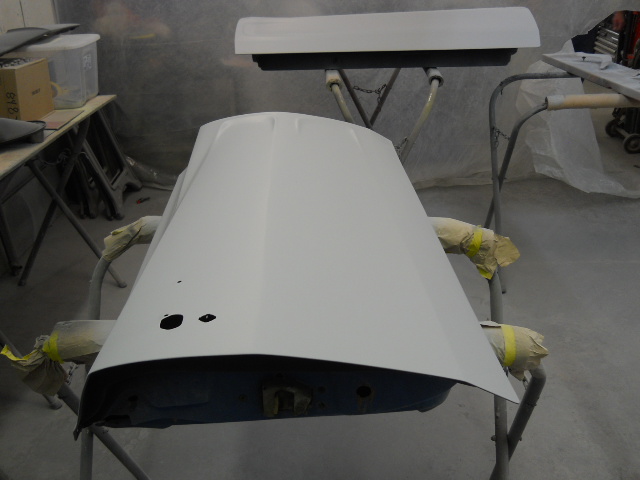 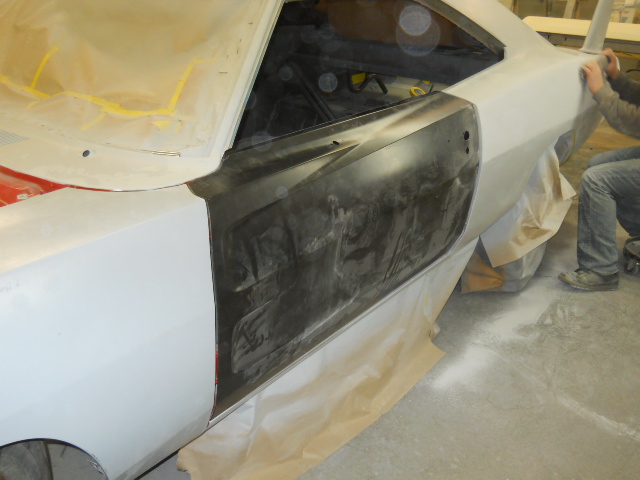 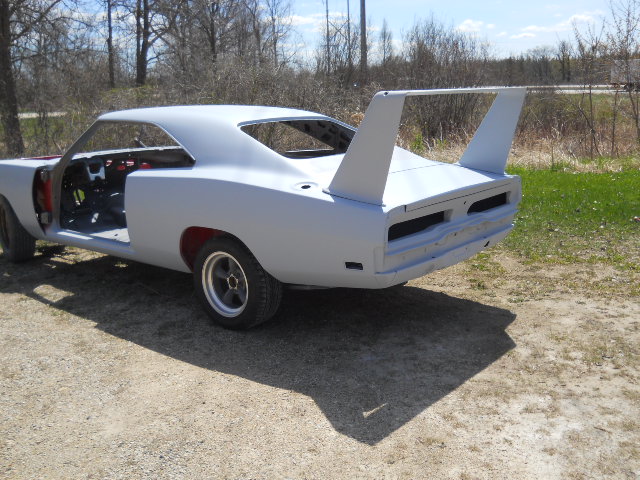 Stay tuned for pictures of the final project!